Andreas Schwarz is Director Group Treasury at Logwin AG. He has over 20 years’ experience working for global companies, resulting in an impressive know-how in treasury, accounting and banking. His responsibilities at Logwin include cash and FX management, the payment factoring, funding, netting and reporting. In 2006, Andreas Schwarz introduced the group-wide treasury management system tm5.

In several articles, we have recently been looking at the theory behind netting. This guest article by Andreas Schwarz, Director Group Treasury, takes us “into the field:” how does Logwin AG, a global logistics company, use netting to settle both internal and external receivables and payables in an intelligent and efficient way.

“By netting over 17,000 intercompany payments with an annual payment volume of 250 million euros, Logwin was able to reduce administrative efforts in connection with IC payments by 90%. In addition, we have made significant savings on transaction costs and have boosted security and overall efficiency.”
Andreas Schwarz
Director Group Treasury, Logwin AG,

As a global logistics company, Logwin provides comprehensive services worldwide. 68 subsidiaries operating from 190 offices in 35 countries and 120 external partner companies in over 80 countries transport around 140,000 tons of air cargo and 600,000 containers (TEU) every year. This makes for impressive cash management and FX figures:

To stay on top of things and remain efficient, we need to put a concerted effort into consolidating and automating wherever we can. One way to achieve this is an intelligent reconciliation and netting process for the receivables and payables resulting from logistics operations.

When we established “our” netting system, we had two main objectives: to centralize processes and to reduce invoice and transaction costs. Little did we know that we would also optimize our FX management as a positive “side effect” – but more on that later. 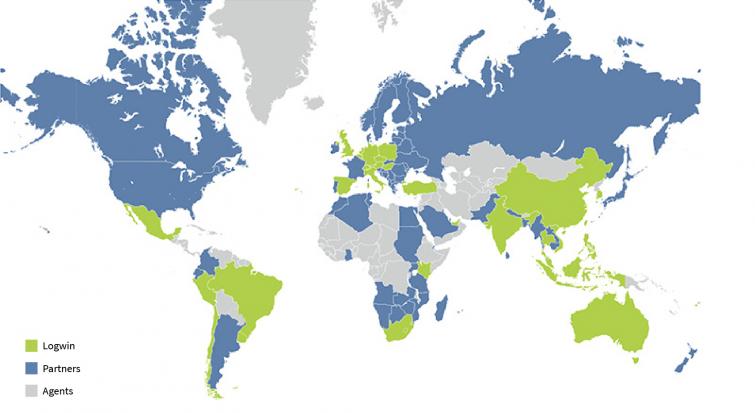 What makes Logwin special is our strong network of partner companies in countries and places where we don’t have an office. From a legal point of view, these agents are external third parties. However, given the close collaboration we wanted to include them in our netting process. This meant drawing up a clearly defined legal framework ahead of the implementation of a netting solution. This was the only way to roll out the system globally and as comprehensively as possible.

For Logwin subsidiaries and agents, netting is based on consolidated balances, i.e. not on reconciled individual invoices. This is the basis for payments and bookings as well as the hedging of FX positions. A special feature: the netting process and balance reconciliation are linked to the month-end close. This saves us another round of matching, as internal “payments” are booked directly on the subsidiaries’ clearing accounts. Agent balances, however, are offset directly, either in euros or US dollars.

The Logwin netting calendar: a mandatory cycle for all participants

While the netting process is linked to the month-end close, the preparations for a netting cycle start much earlier than that. We have established a clearly structured process that “suits” all participants, which in turn, makes it run smoothly:

“In other words: the final step in the netting process single-handedly creates a completely new set of receivables and payables that consolidates thousands of individual trades between participants.” 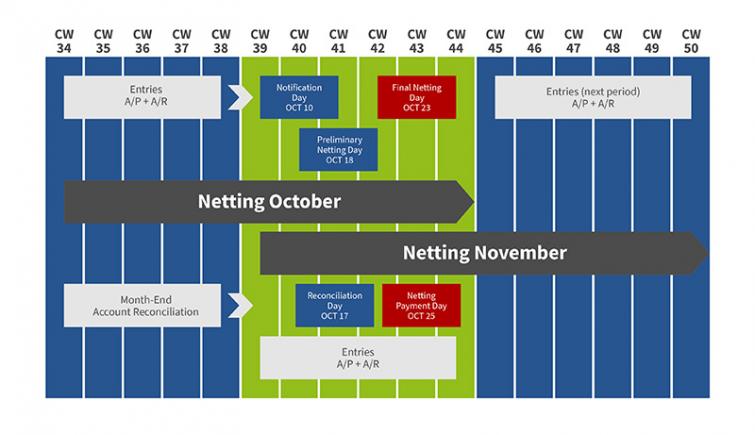 Positive netting side effect for Logwin: centralization and hedging of FX risk

An unexpected benefit of Logwin’s netting concept is the centralization of FX risks. Incoming and outgoing payments to and from agents might be limited to two currencies, but in intercompany dealings, we must contend with as many as 24 currencies.

At Logwin, only the Group Treasury concludes hedging deals. We analyze and evaluate the risk and select suitable measures and instruments. Internal requests in connection with core business activities are submitted to the Group Treasury and confirmed by us directly using Coupa Treasury. They are processed at maturity or wherever possible through netting.

As part of the netting process, Logwin reconciles over 17,000 intercompany payments amounting to 250 million euros every year. Reduced transaction costs allow us to make significant savings. In addition, we avoid cash management uncertainties and have boosted FX management efficiency. And the icing on the cake? Logwin’s multilateral netting concept is completely straightforward and user-friendly! The process creates transparency and visibility for all participants and is easy to follow, despite participants having different legal status. 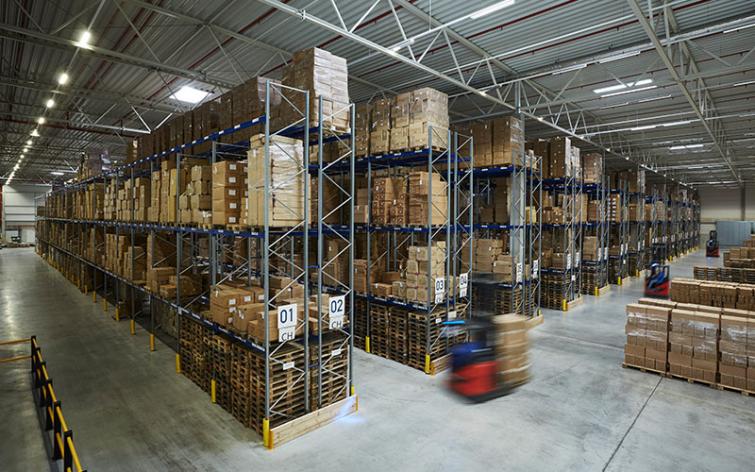 Logwin is a global logistics provider with two business segments: Air + Ocean and Solutions. Air + Ocean manages international shipments by air and sea. Solutions offers logistics solutions based on individual contracts and industry-specific transport networks, mainly in Germany, Austria and Switzerland and the rest of Europe. 4,200 employees worldwide generate a turnover of over 1 billion euros. Business is conducted from 190 locations in 35 countries on all continents. In order to extend their services to every corner of the planet, Logwin has built a network of agents: independent, external partner companies that support Logwin and vice versa.