Shaping Our Growth  And Success. 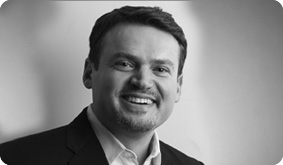 Rob is the Chief Executive Officer of Coupa. He also serves as the Chairman of the Board of Directors.

Rob has over two decades experience in the business software industry. He came to Coupa from SuccessFactors, where he ran Global Product Marketing & Management, as a member of the executive management team, as the company scaled from an early start up to a successful public company.

Prior to that, Rob directed Product Management at Siebel Systems, where he helped build Siebel ERM into one of the company’s fastest growing product lines. Rob also did a stint in management consulting at McKinsey & Company, and spent four years at Accenture, where he focused on global SAP systems implementations.

Rob is a guest lecturer at Harvard and Stanford business schools, and a frequent contributor to Forbes and Fortune magazines. He can often be heard providing commentary on major news programs including Bloomberg's Money Moves and NPR Morning Edition.

Rob holds a B.S. in Information Systems from the State University of New York at Albany and an MBA from Harvard Business School. 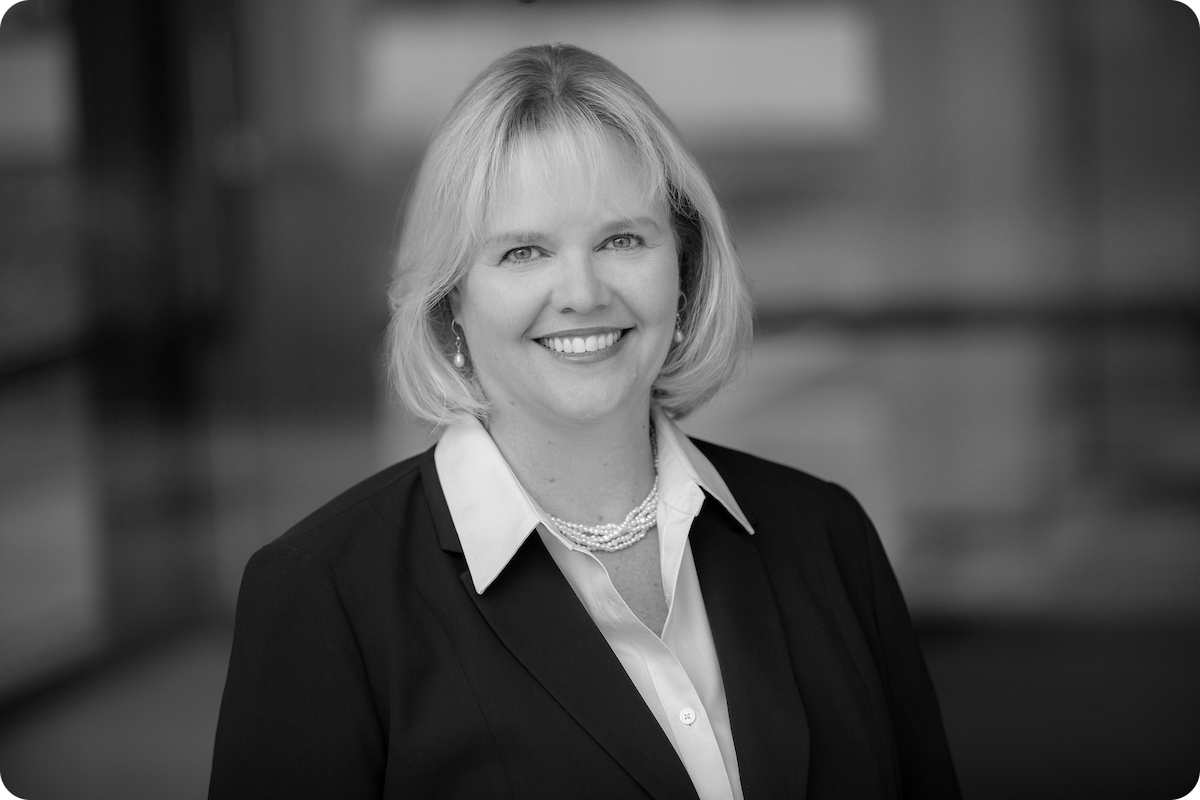 Michelle Brennan has built her career as a change agent who accelerates market leadership and profitable growth across diverse business models and geographies.

Throughout her time at Johnson & Johnson, Ms. Brennan held significant board roles for the company, including Chairman of the Board for Medtech Europe Trade Association. She was previously a member of the UK’s Office of Life Sciences Council and Chairman of the Council’s Health Technology Partnership Committee.

Ms. Brennan holds a Bachelor of Science in Business Administration from the University of Kansas. 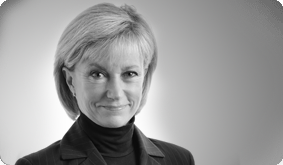 Leslie Campbell is an accomplished international executive with multi-disciplinary expertise, and a 30-plus year history of global business leadership in the technology, finance, and information services industries.

Most recently Leslie served as Chief Procurement Officer for Reed Elsevier, a world leading provider of professional information solutions, where she transformed the global procurement function, was named by Supply Chain Digital as one of the top CPOs in the world, and was recognized by (SAP) Ariba with their lifetime achievement award. Prior to Reed Elsevier, she ran global procurement organizations at Oracle and at Dell, and spent a number of years based in Europe as Dell’s General Manager of the EMEA Global Segment. She began her career at KPMG, serving first in audit and later in the international high technology tax practice.

Leslie serves on the boards of PetMed Express, Inc. (NASDAQ: PETS) and Bideawee, Inc., and also serves on the growth advisory board of Diligent Corporation. She earned a B.A. degree in Business Administration from the University of Washington. 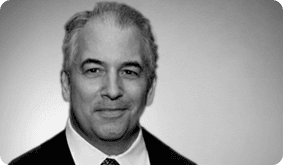 Roger Siboni is a recognized and widely respected business leader with more than 30 years of experience that has focused on executive level management in technology and finance. He spent more than 20 years at KPMG LLP, serving as Deputy Chairman, Chief Operating Officer and worldwide head of KPMG’s Technology Practice. While with KPMG, his operating experience helped the billion-dollar firm achieve triple-digit growth within its consulting and high technology practices. He then served as chairman and CEO of customer relationship management (CRM) vendor Epiphany, Inc.

Roger serves on the board of Dolby Laboratories and his experience also includes serving on the Board of Directors for several Silicon Valley companies such as Marketo, Postini, Macromedia, Infogroup, Active Software, ArcSight and IronPlanet. Siboni also served on the board of Mandiant Corporation, a key innovator in the area of IT security. He served as chairman of the Haas Graduate School of Business at the University of California at Berkeley, and also served on the boards of the San Francisco Exploratorium and the Rhode Island School of Design. He holds a B.S. degree in Business Administration from the University of California at Berkeley. 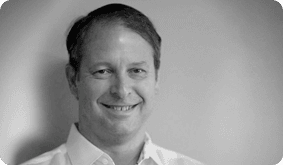 Tayloe Stansbury has more than 35 years of experience building scalable technology platforms and organizations across a number of leading companies. He currently serves as CEO of Kaleidescape, the leader in products and content that enable the finest home cinema experience. He previously served as interim CEO of Watermark Insights; and prior to that served as executive vice president and chief technology officer at Intuit, where he was responsible for all product engineering, artificial intelligence, cybersecurity, and information technology. Tayloe also previously served as chief information officer at VMware. Earlier, he was executive vice president of Ariba, where he led product management, engineering, hosting and customer support.

Tayloe currently serves on the board of directors of Watermark Insights LLC, Kaleidescape Inc., and Trelly Group, Inc. (formerly DeShong, LLC). He previously served on the board of directors of Blue Jeans Network, Inc. and Shutterfly Inc., as well as for several nonprofit organizations, including Harvey Mudd College. Tayloe graduated with honors in applied mathematics from Harvard University. 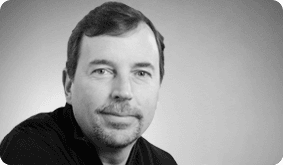 Scott Thompson is an accomplished technology executive with over thirty years of experience with companies in all stages of growth. Scott currently serves as CEO of Tuition.io, the leading student loan management and repayment assistance platform offered as an employee benefit.

From July 2012 to July 2016, Scott was the CEO of ShopRunner. Prior to ShopRunner, Scott held several senior leadership roles in online, payments and commerce-related companies, including serving as CEO of Yahoo!, President and CTO of PayPal, EVP at Inovant (Visa) and CIO of Barclays Global Investors.

Scott currently serves on the board of directors of Zebit. He previously served as a Board member for other fast-growth, technology companies, including Vertica (acquired by HP), Splunk, Zuora, F5 Networks, Kabbage and Plastiq. 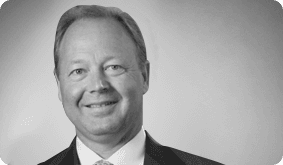 Frank van Veenendaal is a respected business leader with more than 30 years of extensive cloud, customer service and sales acceleration experience. He is also known for his proven record of more than 15 years transforming emerging SaaS companies to established market leaders.

Frank served as executive vice chairman of Salesforce for three years and held a number of executive leadership positions at the company since 2001. During his tenure, he helped drive the company’s considerable growth and was one of the pioneers of enterprise adoption of SaaS solutions worldwide.

Prior to Salesforce, he served in executive sales positions at several leading high-tech companies, such as Actuate Corporation, Interleaf, Integrated Solutions, Pyramid and Harris Corporation.

In addition to Coupa, Frank currently serves on the board of directors for Onfido and ServiceMax, as well as Room to Read, a non-profit focused on girls’ education and children’s literacy.